A typical inspection of a medium size hydro dam or a bridge, costs over $100,000 annually, takes more than 15-20 days to inspect, and still at the end, is highly subjective. Defects are missed and structures can deteriorate to the point where catastrophic failures may occur resulting in expensive and environmentally impactful repair work. 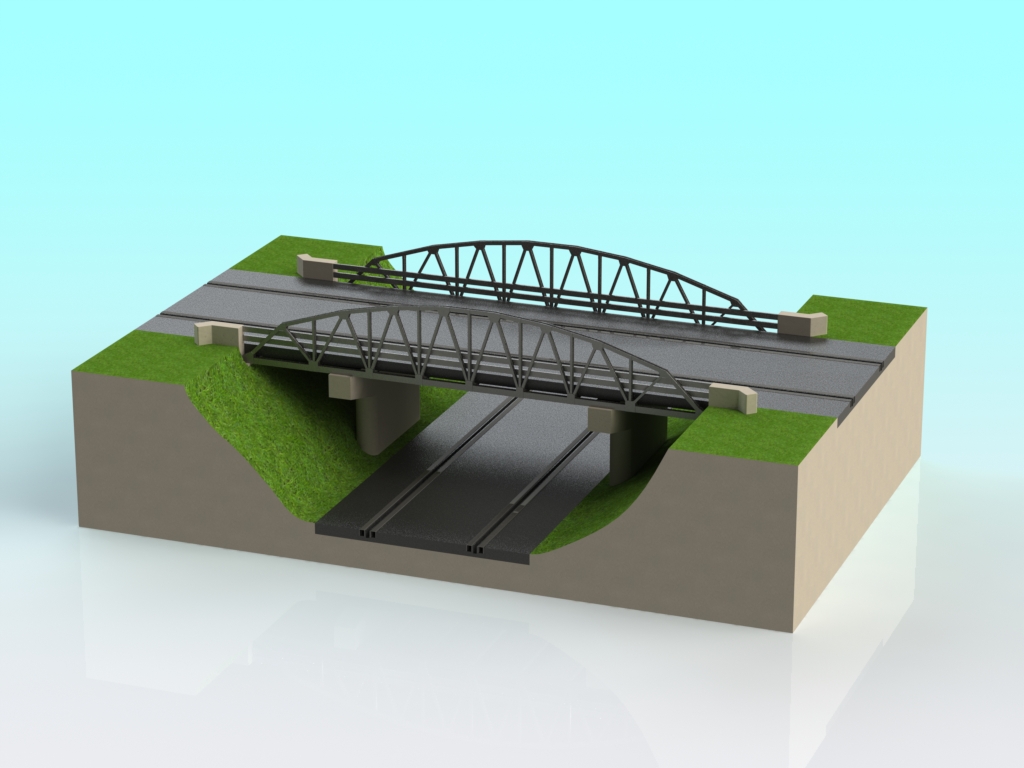 Since the inception, Niricson has deployed the technology and the software to some of the tallest, largest and the most complex structures in the world. During the first year, the deployment was on 3 structures, in its second year (2021), the deployment was done in about 10 structures and this year is on track for about 40+ structures (2022). The team at Niricson grew from 2 people in 2020 to 40 people in 2022. So far, Niricson has raised more than $4M investment capital and got several strategic investors onboard such as Bentley Systems and Arcadis. Niricson continues to grow 3-4X year over year and making a significant impact in the industry. Niricson currently serves more than 20 clients in Canada, USA, Netherlands, and Australia. Harsh Rathod was working toward a PhD in civil engineering at UVic in 2016 when he learned that a bridge on the busy Mumbai-Goa highway that some of his family members often used had collapsed, killing almost 30 people. Fortunately, his relatives were unharmed. But that disaster changed everything for Rathod, whose doctoral work focused on using robotics and computer vision to assess the condition of dams, bridges and other infrastructure. “I was doing research to address this exact issue,” he recalls. Rathod hadn’t thought about business applications for his work, which aimed to replace antiquated techniques. Even today, inspectors typically climb a structure and hit it with a hammer to check the concrete. “We’re still using 18th-, 19th-century methods,” says Rathod, who came to B.C. from India in 2014.

Over the next several years, he developed drone-based software that makes infrastructure inspections faster, cheaper, safer and more accurate—and uses signal processing to detect subsurface damage. Rathod created a business plan, too. “I was a geeky researcher, and I literally had to transform myself.” Luckily, he had some role models. His mother’s side of the family works in real estate, and Rathod’s father and his four brothers, who supply auto parts to the Indian Army, built their business from scratch. When Rathod co-founded Niricson in 2020, the year after he finished his PhD, the company was accepted into the prestigious Techstars-Arcadis accelerator in the Netherlands. It also landed several dam-inspection contracts with BC Hydro and Power Authority. Niricson, whose name means “inspection” or “detailed investigation” in Sanskrit, is a data analytics business, Rathod explains. Rather than fly drones itself, it contracts out that work or helps clients set up their own programs. “We basically enable them to collect proper data using our technology,” says Rathod, who sees a huge potential market. Now working with other utilities and building a software-as-a-service product, Niricson will have 30-plus multinational clients as it moves into bridges and tunnels, too.